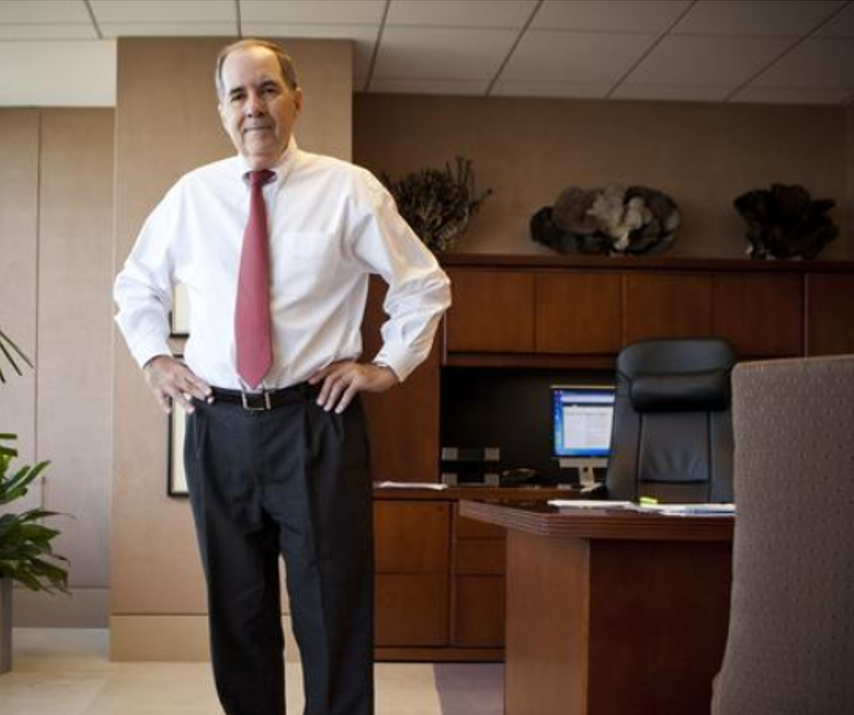 Houston-based Oil States International Inc. (NYSE:OIS) has a new chairman for its board of directors.

Mark Papa resigned as chairman from the oil field services company on Aug. 7, and Oil States’ board of directors appointed Robert “Bob” Potter as the new chairman, according to an Aug. 7 press release. Papa had served as a director since February 2001, when Oil States became a public company, and chairman since February 2016.

Papa, who is the founder and former CEO of EOG Resources Inc. (NYSE: EOG) and the current CEO of Denver-based Centennial Resource Development Inc. (Nasdaq: CDEV), resigned as Oil States’ director and chairman “due to his plans to join the board of a competitor,” per the release. An Oil States filing with the Securities and Exchange Commission also states that the resignation “did not did not result from any disagreement with the company regarding any matter related to the company’s operations, policies or practices.”

As chairman, Papa received a total of $308,999 in compensation for fiscal year 2017, according to a March proxy statement filed with the SEC.

Along with energy researcher Tatiana Mitrova, Papa will join the board of directors at Houston-based Schlumberger Ltd. (NYSE: SLB) effective Oct. 16 and subject to shareholder vote, according to an Aug. 6 filing with the SEC.

It is unclear whether Schlumberger has expanded its board or whether Papa and Mitrova are replacing directors. Houston Business Journal has reached out for more information, but a representative was not immediately available. According to Schlumberger’s website, there are currently 10 directors on the board.

Schlumberger is No. 4 on HBJ’s list of largest Houston-area public companies based on 2017 revenue. It reported $30.4 billion in revenue, -$1.5 billion  in net income and more than 100,000 global employees.

Oil States’ new chairman, Potter, joined the company’s board in July 2017, per the Aug. 7 press release. He retired as president of Houston-based FMC Technologies Inc. — now TechnipFMC Plc. (NYSE: FTI) — in 2013 after working for the company in a variety of roles since 1973. For fiscal year 2017, Potter earned a total of $167,068 in compensation from Oil States, per the March 3 SEC filing. 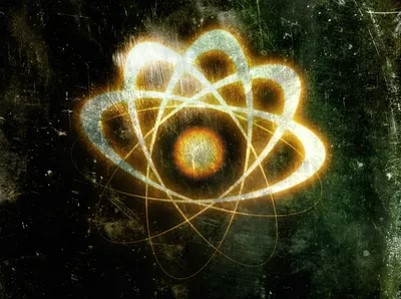